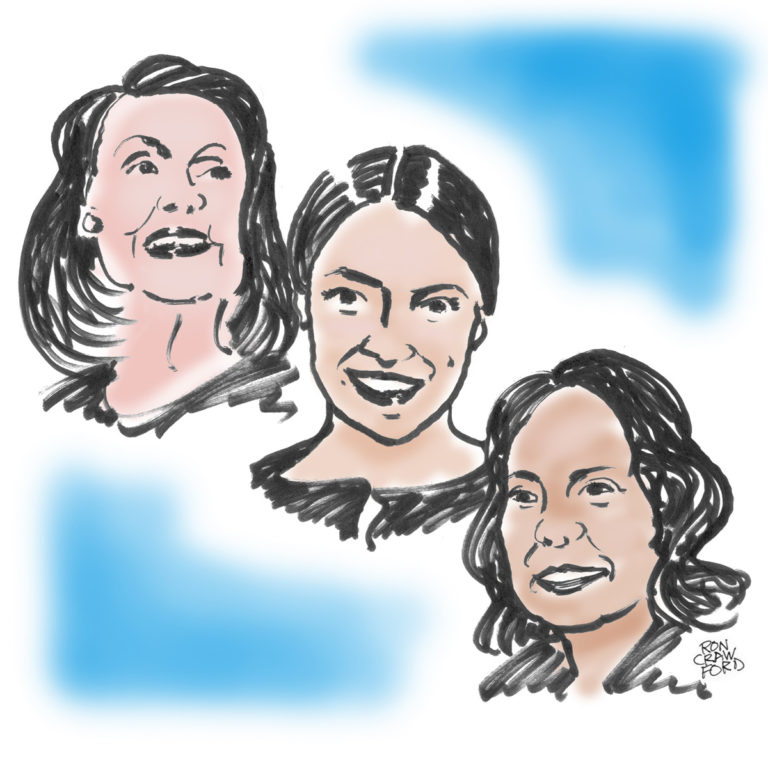 Joe Biden signed 52 Executive Orders in first 100 days—more than the last 3 presidents. Most were new policies to impact the spread and treatment of COVID and to increase minimum wage for government workers, expand voting processes and more. The rest were overturning bad policies of President Trump’s including: stopping the border wall, separating families at the border, ban of travelers from other countries and more.

What Executive Orders Biden Signed in His first 100 Days?

Working with the slimmest majority (50-50 with a tie broken by VP Harris) in the Senate*.

Given this narrow majority with Republicans vowing to not vote for any bills put forward by Democrats,

3.   3.9 percent unemployment, the first time in half a century that unemployment has dropped below 4 percent in the first year of a presidential term

4.   Getting over 500 million vaccinations against COVID into Americans

More during this time than any President since Reagan (Trump during this same time confirmed 19) and more diversity than any time in the past. 78% are women and 53% are people of color. More come from defense lawyers and civil rights lawyers than any other administration.

Even though the Supreme Court is currently very conservative, the majority of all cases are decided at the lower-level courts:

Protections of Democratic principles will be upheld or struck down by the lower Federal courts. These new judges will help keep voting rights, abortion rights, birth control, health care, domestic terrorists held accountable and so many other decisions upheld. Putting judges in place could be the most important role of a President. It is expected that Biden will put another 100 judges in place in 2022.

Schools open: When Biden took office, “46% of schools were open. Today, 99% of schools are open.”

Jobs: “The economy added nearly six million jobs this year — the most of any first-year president in history. When POTUS took office, … unemployment was 6.3%. Today it’s 3.9%.”

Child poverty: “Because of the [$1.9 trillion] American Rescue Plan and historic economy recovery, child poverty was cut in half.”

*Peak Number of Senators for each President:

For more see: In spite of unprecedented crises and opposition from Congressional Republicans, the President and Congressional Democrats got an enormous amount done for the American people in 2021. – Laurin-Whitney Gottbrath (AXIOS)